Long ago; a valiant hero defeated an evil wind demon known as Vaati and imprisoned him with a powerful magical seal. Over time; the magical seal weakened €“ now; Vaati has escaped and abducted Princess Zelda and the six Shrine Maidens. To thwart Vaatis nefarious forces; legendary hero Link turns to the mystical power of the Four Sword to split himself into four colored copies of himself. Armed with four times the sword-power the fearsome foursome embarks on a quest to collect Force Gems and save Princess Zelda. Their journey will take them through enemy-infested lands and puzzle-plagued dungeons. 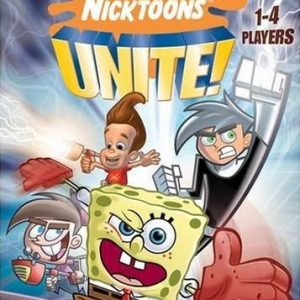 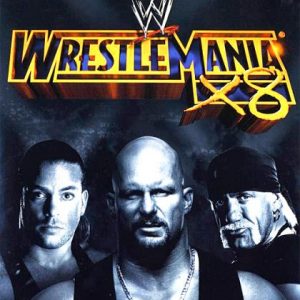 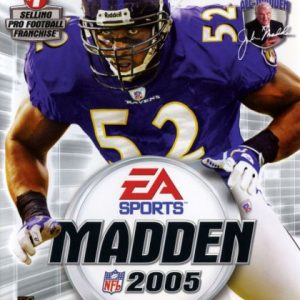 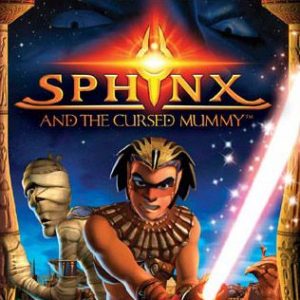 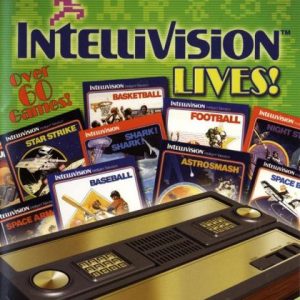 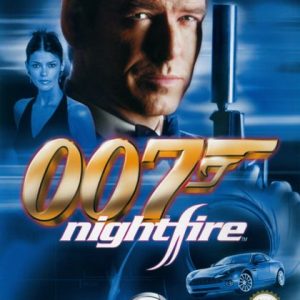 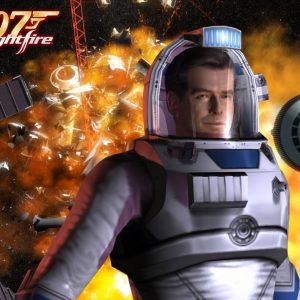