The greatest spectacle in sports-entertainment is back! No other event in the history of wrestling has seen more legendary match-ups and classic championship battles that have forever changed the face of wrestling. No other event has revolutionized the world of wrestling with gripping drama and brutal intensity. No other event has epitomized Vince McMahon’s vision of sports-entertainment. It can only mean one event: the infamous WrestleMania; where the baddest men on the planet meet to become the greatest champions of all time. It’s where champions are made Superstar legacies are born and heroes live on.

WWF WrestleMania® X8’s original gameplay engine recreates all the action excitement and tradition WWF fans have come to love. Experience the intensity and exhilaration of professional wrestling as you step onto the mat to fight the most brutal band of brawlers around. Master each Superstar’s unique wrestling style and turn the tide of the match through a combination of counters reversals and bone-shattering finishing moves. Play as top WWF Superstars including newcomers Rob Van Dam Booker T DDP and the Hurricane. Compete in six different venues including SmackDown! Raw and the ultimate extravaganza WrestleMania. Finally relive the rich history surrounding WrestleMania and compete for championship glory through a host of match types including death-defying TLC matches or legendary Hell in a Cell match-ups. 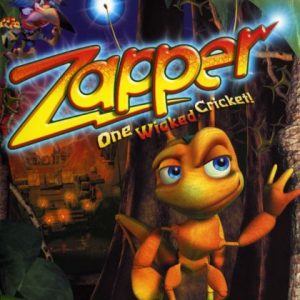 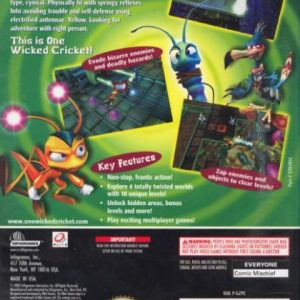