Each year the WWE 2K franchise emerges with a unique identity impeccable authenticity an incredible roster and the freedom for players to customize and control the virtual WWE world through its extensive offerings. 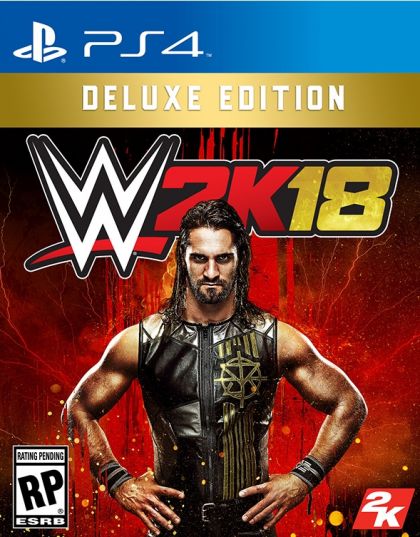