In WORLD HEROES ANTHOLOGY; players battle through history in a tournament facilitated by a time machine; so many of the games dozens of characters are based on actual historical figures. WORLD HEROES ANTHOLOGY includes hand-to-hand combat as well as weapons-based fighting and super-human abilities allow characters to perform powerful special attacks. 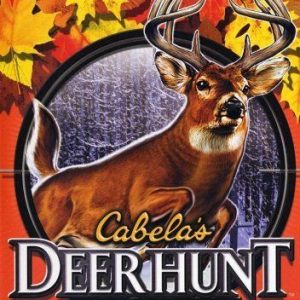