Victor Vran Overkill Edition; is a critically acclaimed Action RPG from well renowned development studio; Haemimont Games. Experience intense combat in your role as Victor; a demon bounty hunter laden with troubles from a past life that weigh heavily on his shoulders. Forge your own hero on a quest to rid the cursed city of Zagoravia from demonic monsters and malevolent creatures. Dodge deadly attacks from demonic creatures; leap from towering locations and crush the skulls of your foes with brutal efficiency!

Victor Vran: Overkill Edition promises more thrills than ever before. Players and fans can experience the all-action game in full alongside two brand new adventures: the ethereal Fractured Worlds – a challenging and empowering new expansion featuring a new chapter in the story of Victor Vran and Motörhead: Through the Ages – a wild rock adventure inspired by officially endorsed by and starring the loudest band in the world. 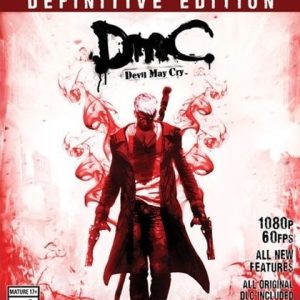 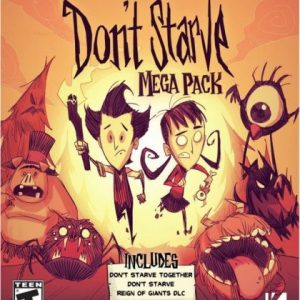