In 1292; after spending nearly 20 years in the court of emperor Kublai Khan; Marco Polo departed China with 14 ships filled with over 600 passengers and crew. Eighteen months later; when Marco Polo arrived at his destination; only one ship remained and only 18 passengers survived. Although Marco Polo described every aspect of his adventures in detail; he never revealed what happened to these lost ships passengers or treasure on board €“ even on his deathbed.

Drawn in by the potential riches to be found €“ but most inspired by the intrigue of the historical mystery €“ Drake embarks on a quest to find the lost fleet. He soon realizes that Marco Polo was hiding a much bigger secret €“ he had gone on a secret expedition on behalf of the emperor to find the mythical kingdom of Shambhala (otherwise known as Shangri-La) and to recover the legendary Cintamani Stone the wish-fulfilling jewel of Buddhist mythology. The Stone is described by Marco Polo as 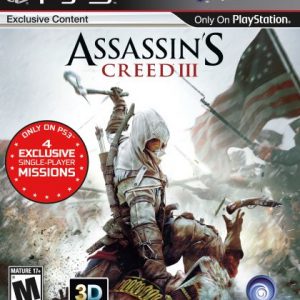 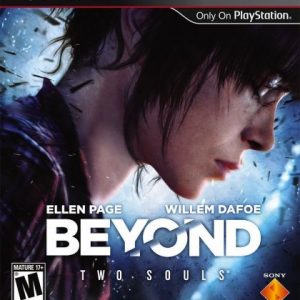 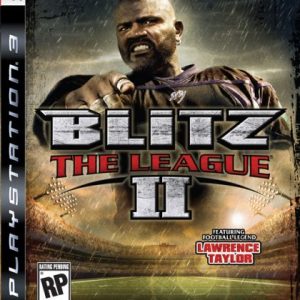