No guns; no violence; just straight up ping pong from the studio that brought us such games as Midnight Club and Red Dead Revolver. Rockstar San Diego’s game takes advantage of the Xbox 360’s graphic power and technology to capture the intensity speed and excitement of Table Tennis. 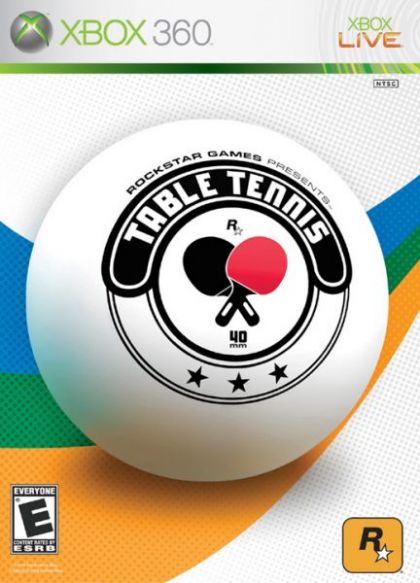