Eagerly awaited and grand fighting game which gathers Nintendos celebrities together with third party guests for a star studded slam fest without equal! For everyone who loves to see Nintendos characters test their mettle against each other. 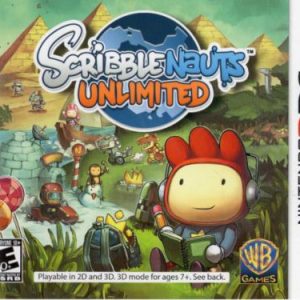 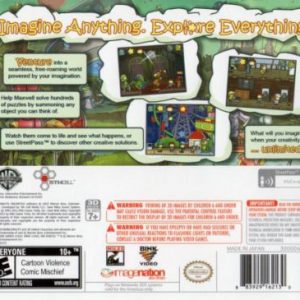 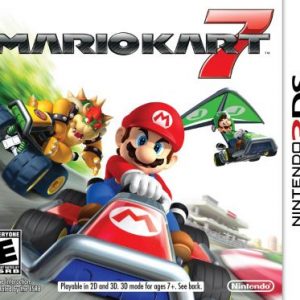 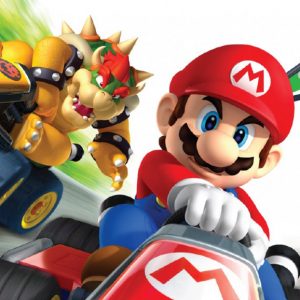 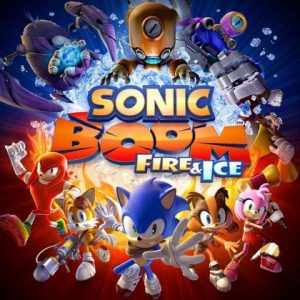 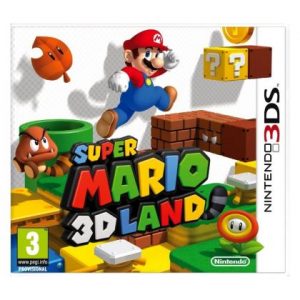 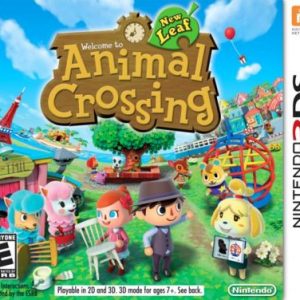 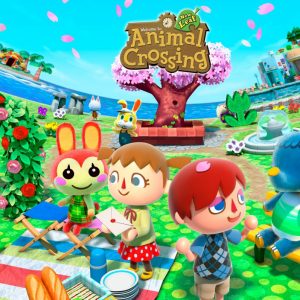 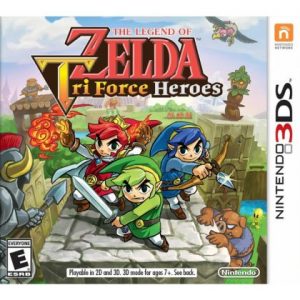 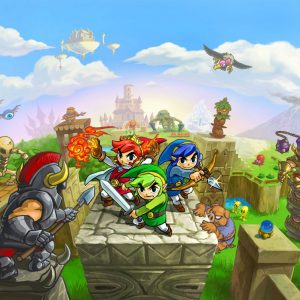 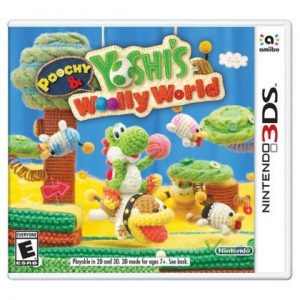 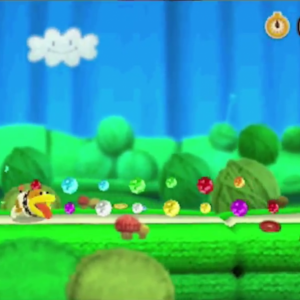 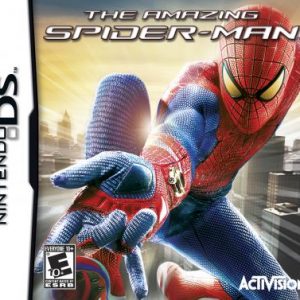 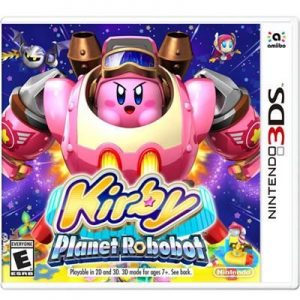 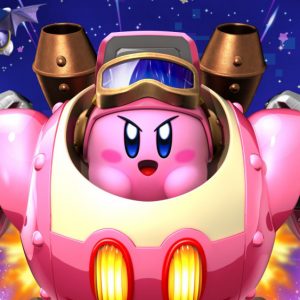