Mario Smash Football is a five-a-side based football tournament pitting teams of classic Nintendo characters against each other. To win games players simply have to place more balls in the back of their opponent’s net than the other team. In Mario Smash Football anything goes; so players who get fouled will get unique Mario Kart style items to avenge themselves with. These can range from mushrooms; which give them a superhuman burst of speed; to shells which freeze or knock down the opponent’s defenders. 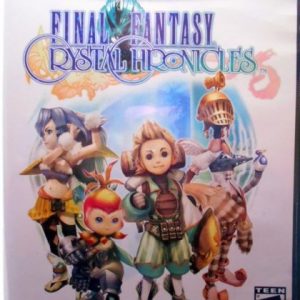 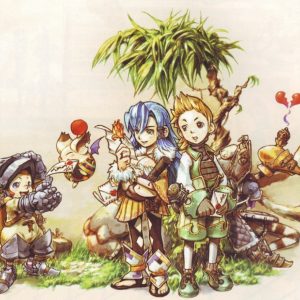