STAR TREK : ENCOUNTERS is a shoot ’em-up arcade style space combat game featuring ships; characters; and weapons from 40 years of Star Trek. Take command of your starship and blast through the universe defending your vessel and demolishing your opponents’ in fast action battles. 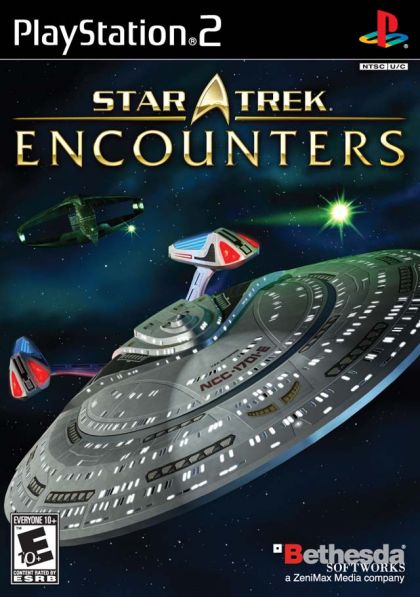