In SpyHunter; the player must always be ready for action as heavily-armed enemy vehicles lurk around every corner ready to strike at the first sight of the Interceptor. Weapons vans appear throughout the game to equip the Interceptor with offensive weapons including machine guns; missiles; EMP weapons and counterattack weapons such as oil slicks; smoke screens and flame throwers. Players have no choice than to be totally immersed in the action with the clandestine plot that unfolds throughout the game revealing the ultimate secret of SpyHunter. 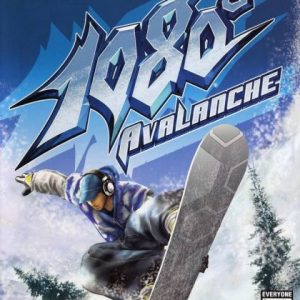 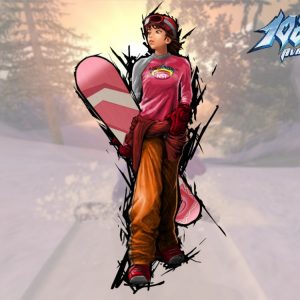 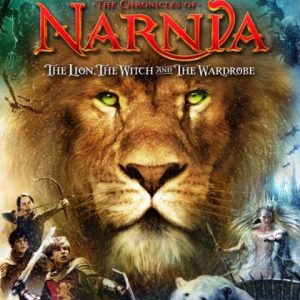 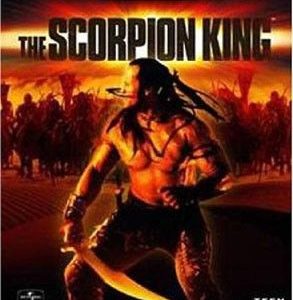 The Scorpion King Rise of the Akkadian