SpongeBob SquarePants featuring Nicktoons: Globs of Doom is an action-packed adventure featuring 10 playable characters from some of the most popular Nickelodeon TV shows; as well as numerous iconic locations such as Retroville; Amity Park and Bikini Bottom. Players will play cooperatively as both heroes and villains while utilizing special gadgets in order to defeat the Morphoids. 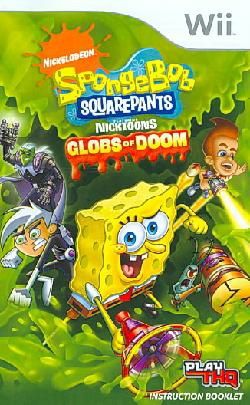