Singularity; the new first-person action game from Raven Software pits shooter and sci-fi fans against a devastating fracture in time. As players attempt to unravel a conspiracy; they must fight their way through an ever-shifting environment; haunted with time-ravaged creatures and mysteries while sudden time waves hurl them back and forth between 1950 and the present day. Use wits and the perfect weapon for the job – the Time Manipulation Device (TMD) – to unravel the conspiracy behind this timeline calamity and prevent its catastrophic spread. 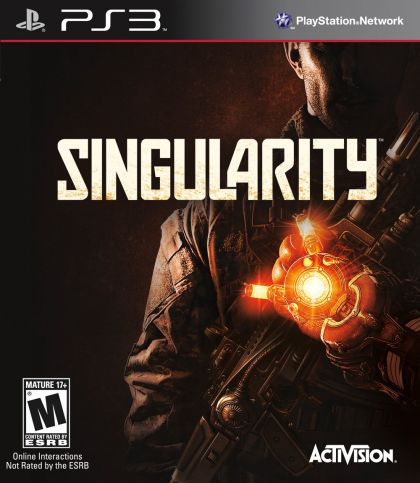