Rock Band for Wii will be released as a Special Edition bundle including the software; drums; microphone and a wireless guitar. Stand alone instruments will also be available on June 22nd for people who want to build their band one instrument at a time or want to play the drum versus drum game mode. The game will feature 63 songs including five bonus songs for Wii gamers to enjoy. 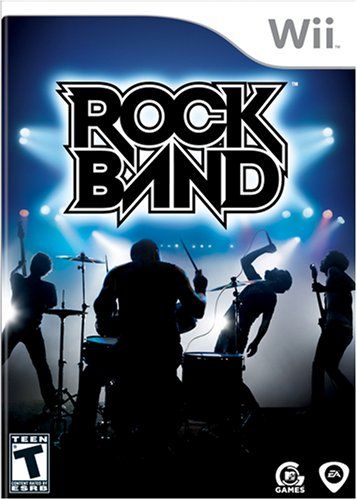