Half a century after the Red Faction resistance freed Mars; the red planet again becomes a battleground. Colonists struggle for survival in the underground mines after the surface is rendered uninhabitable. When Darius Mason; grandson of revolution heroes Alec Mason and Samanya; unknowingly releases a long-dormant evil; Armageddon is unleashed on Mars. As settlements are torn asunder; only Darius and the Red Faction can save mankind. The battle will take them to the core of the storm-blasted planet through ice caves and lava flows until they are face to face against the unspeakable threat. Red Faction: Armageddon expands on the critically acclaimed; best-selling franchise with new groundbreaking challenges. You are humanitys last hope for survival. 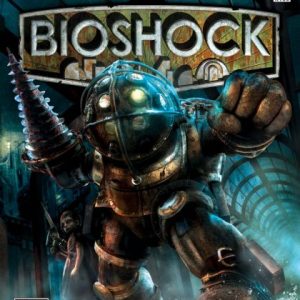