Rayman; named platformer of the year and winner of multiple artistic and musical achievements; is back on Xbox 360; PS3 and PC with a brand new adventure. Michel Ancel; celebrated creator of Rayman®; Beyond Good & Evil® and the Raving Rabbids® is bringing his innovative creativity to these platforms. Additionally; advancements in the UbiArt engine has helped pave the way for new more detailed graphics and lighting.

Rayman Barbara Globox and the Teensies are off wandering through an enchanted forest when they discover a mysterious tent filled with a series of captivating paintings. As they look more closely they notice each painting seems to tell the story of a mythical world. While focusing on a painting that shows a medieval land they are suddenly sucked into the painting entering the world and the adventure begins. The gang must run jump and fight their way through each world to save the day and discover the secrets of every legendary painting. 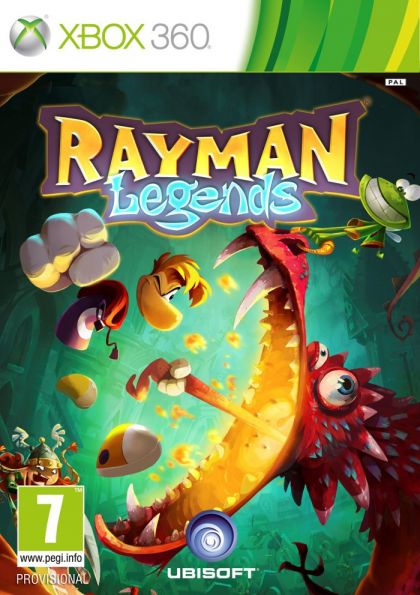