Tom Clancy’s Rainbow Six(r) Siege is the newest installment of the acclaimed first-person shooter franchise developed by the renowned Ubisoft Montreal studio for the new generation of home console and PC.

It is an exciting new approach to the first-person shooter experience that puts tactical combat and masterful destruction at the center of the action. In Rainbow Six Siege Counter-Terrorist Unit Operators lead teams through tense and thrilling combat scenarios where success is achieved through smart preparation and strategic improvisation. 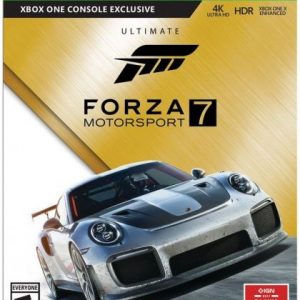