Planet 51; the white picket-fence world reminiscent of 1950s America is happy; safe and predictable…until the unpredictable happens! Out of the blue; Captain Charles ‘Chuck’ Baker’s spaceship comes thundering down. Unaware of his surroundings; Chuck begins to realise that he is not alone. Taking refuge while planning his return home; Chuck meets green-skinned local; Lem and realises that he may be the real ‘alien’ after all! 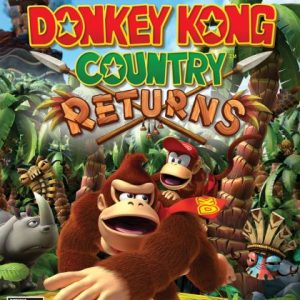 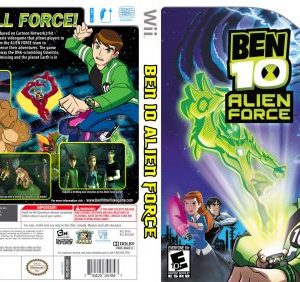 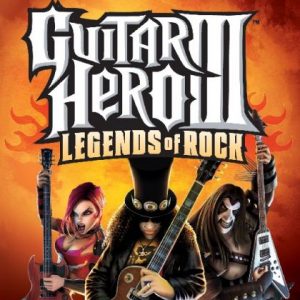