Welcome to Overwatch. Soldiers. Scientists. Adventurers. Oddities. In a time of global crisis; an international task force of heroes banded together to restore peace to a war-torn world: Overwatch. It ended the crisis and helped to maintain peace in the decades that followed; inspiring an era of exploration; innovation; and discovery. But after many years; Overwatch’s influence waned and it was eventually disbanded. Overwatch is gone… but the world still needs heroes. 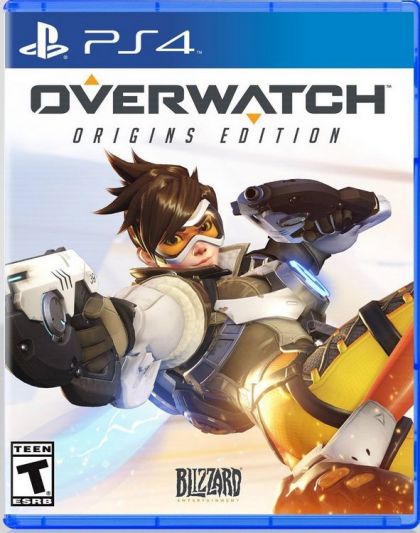