NBA 2K13 was a monstrous release for the world’s #1 NBA video game franchise; with more than 38 Sports Game of the Year and ‘Best Of’ mentions. NBA 2K14 will raise the bar yet again providing the best basketball gaming experience for legions of sports fans and gamers around the world. 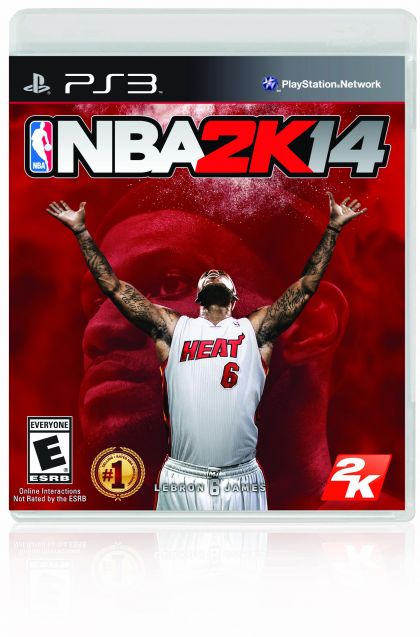