Progress through 4 different racing series in a groundbreaking story mode. Strive for stardom by facing competition and adversity from city streets to open wheel modifieds; trucks; and the NASCAR Series before getting the chance to pursue the million dollar purses in the NASCAR NEXTEL Cup Series™. Rattle rivals with the all-new Intimidator Button. Push them too far and you might find yourself in post-race confrontaion-which can be settled on the track or by racing America’s top production cars on city streets. Fans react to the drama idolizing their heroes and villains after every move. Owners and sponsors recognize talent and reward success. It’s up to you to prove yourself on and off the track. 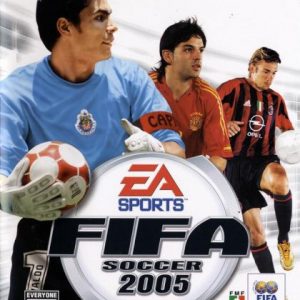 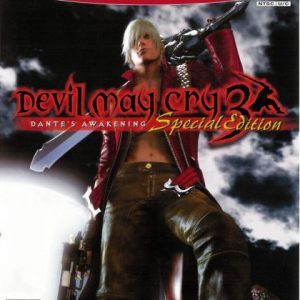