In NARUTO: Ultimate Ninja 2 gamers can play through monumental events in the NARUTO storyline all while earning points toward upgrading their character’s strength; defense; agility; chakra and special abilities. Players can walk the path of NARUTO in the new all-new mode; Ultimate Road that will allow them to play through all of the pivotal events in the storyline; as well as unlock an original story; as more and more pieces of the NARUTO saga unfold. More than 60 exciting missions and seven challenging mini games will push potential ninja to their limit. Players can take the role of Naruto; Sasake; Kakashi; Rock Lee; Gara; Kiba and other favorites while taking on daunting tasks like battling the sand ninja and working their way through the Chunin exam; the test to move up in the ninja ranks. Ninja in training can perfect their skills in Practice mode then put their training to the test against a friend in the VS mode. With a vast amount of unlockable features such as playable characters; movies; music collectible cards and more NARUTO fans will be busy for ages to come. 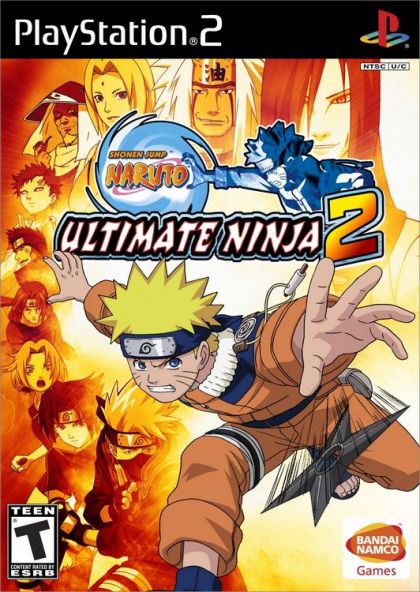