The latest installment of the Naruto Shippuden: Ultimate Ninja Storm series will offer to the players a new experience in the deep & rich NARUTO environment. Tons of new techniques; enhanced mechanics more than 100 characters and a brand new exclusive character design by Masashi Kishimoto. 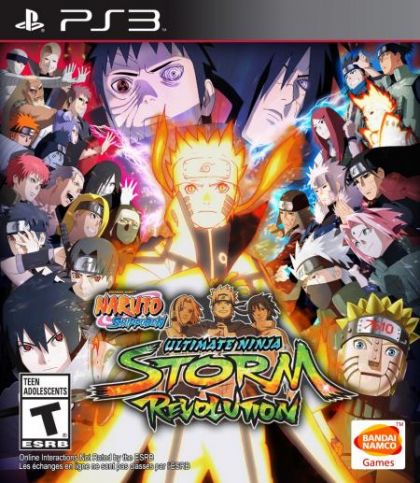