MotionSports is a new sports title exclusive to Microsoft’s Kinect that will bring players unparalleled immersion; as the movements they make in real-time are accurately represented by the on-screen athletes Exciting sports challenges include skiing; horseback riding; hang gliding; football soccer and boxing. 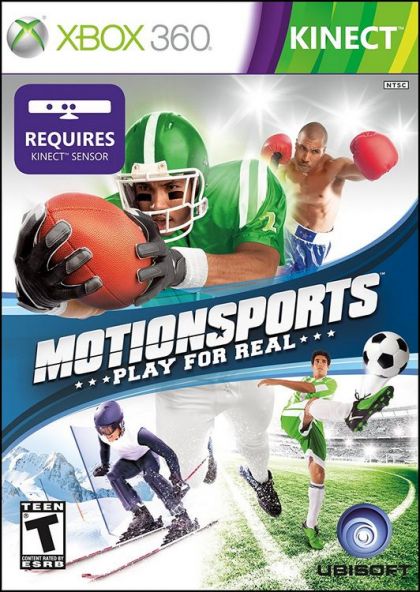