In Monster Hunter Freedom; challengers take on a variety of quests and conquer larger than life beasts either alone or with the aid of others. Players start by customizing their own character; choosing the type of hair; face; voice and other various attributes their personalized monster hunter will possess. They can explore ahub village where they can sign up for various challenges ranging from retrieving a valuable egg from the nest of a menacing dragon to hunting down powerful creatures and much more. Hunters can scavenge defeated monsters for food; collect bones for weapons and armor; and even use pieces for decorative accessories. In addition; by completing objectives; players receive an array of rewards that allows them to upgrade their arsenal and equipment readying them for even tougher battles. 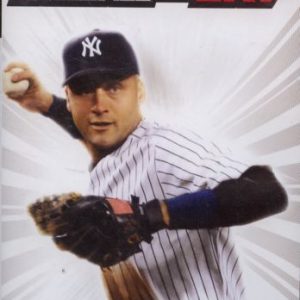 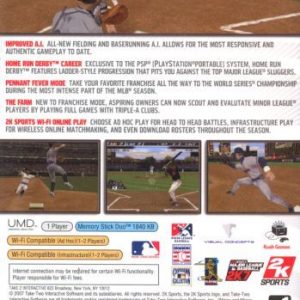 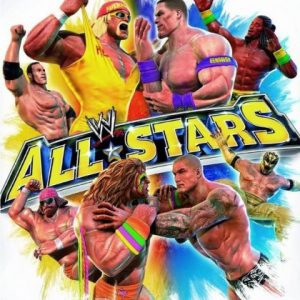 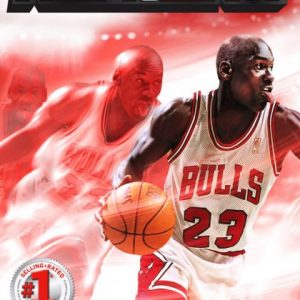 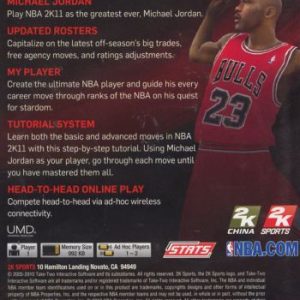