Already widely considered the most authentic baseball game available; MLB 08 THE SHOW is set to provide fans with the most realistic baseball experience to date with innovations such as a more immersive Road to The Show mode enabling gamers to play both offense and defense from the created player’s perspective.

Providing players with some additional performance incentives the MLB franchise introduces the new Progressive Batting Performance feature which will both reward players for superior performance and penalize them for hitting slumps. Specific to each individual batter players will be rewarded with slight contact bonuses or punished with slight decreases in contact based on how that batter that performs beyond his ‘natural ability’ while under user control.

Adding to the online feature set which includes customizable Online League Play with up to 30 teams scrolling MLB Score Ticker and more MLB 08 THE SHOW introduces SCOUT (SportsConnect Online User Tracking) which allows gamers to set and store their game preferences on the MLB server and enables the system to look for a Quick Match with opponents that fits similar competitive criteria. 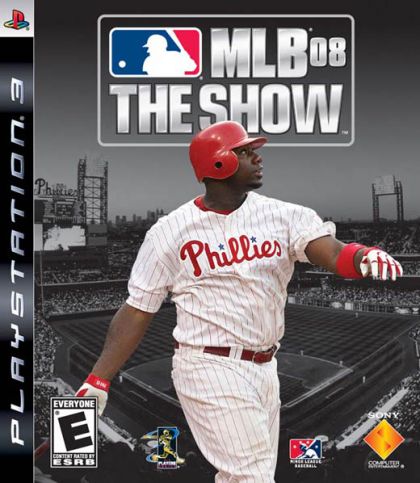