The Mushroom Kingdom just got a whole lot more hectic as Mario and company double up for furious kart racing but this time they’re driving two-seaters! Pick a partner and race through wild courses as you compete in tough circuits or duke it out with power-ups and items in battle arenas. 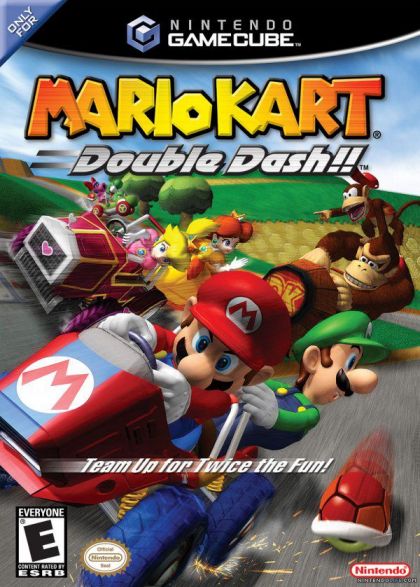