With Nintendo Switch; fans can enjoy the definitive version of Mario Kart 8 anywhere; anytime; even with up to eight friends in local wireless multiplayer. All your favourite tracks and characters return from the Wii U version; plus all DLC tracks and characters; and new characters join the roster; too: Inkling Boy and Inkling Girl from Splatoon; King Boo; Dry Bones; and Bowser Jr.! Plus; battle mode has been revamped and includes Balloon Battle and Bob-omb Blast; with all-new courses such as Urchin Underpass and Battle Stadium and returning ones like (GCN) Luigis Mansion and (SNES) Battle Course 1 from Super Mario Kart on the Super Nintendo Entertainment System.

Players can now carry two items at a time including new items returning from previous Mario Kart games such as Boo the item-stealing ghost and the Feather which gives you a high jump in battle mode. Players can even choose to use a new Smart Steering feature which makes driving and staying on the 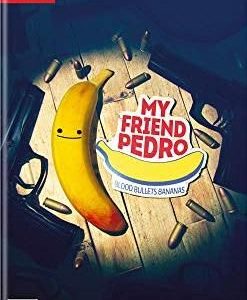 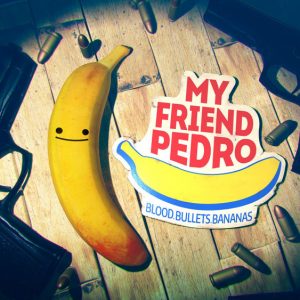 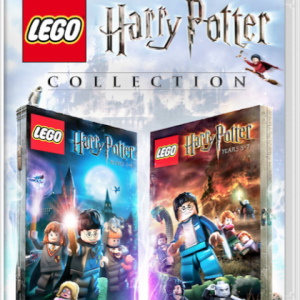 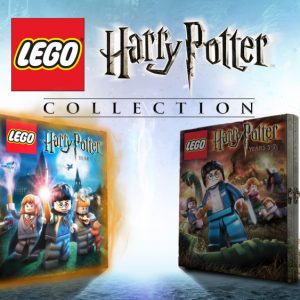 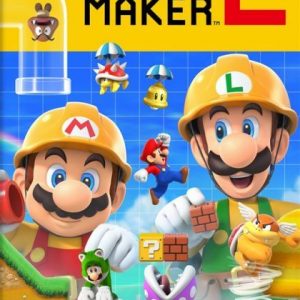 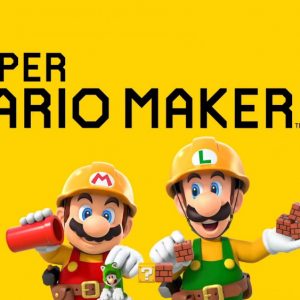 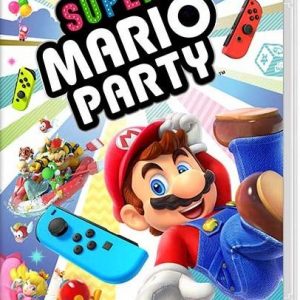 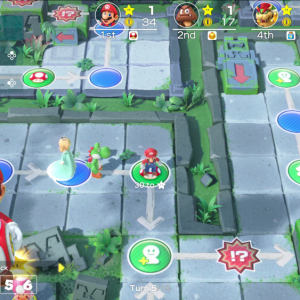 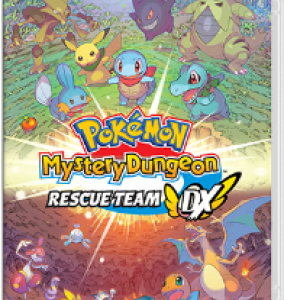 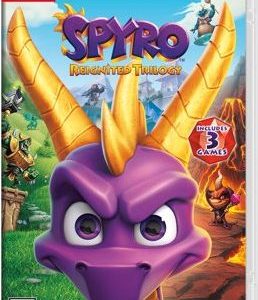 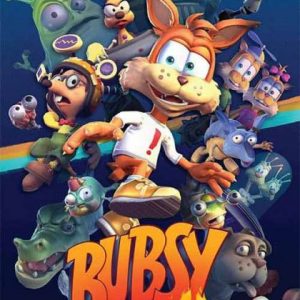 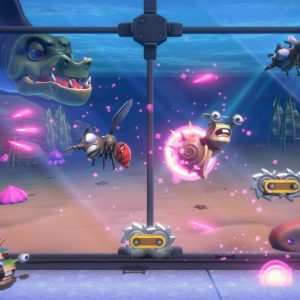 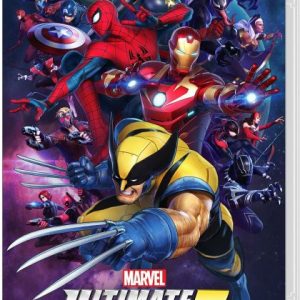 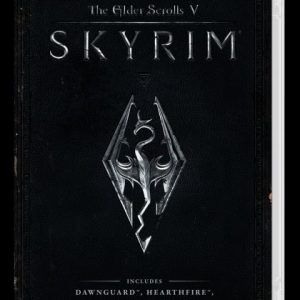 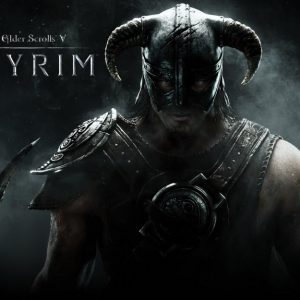 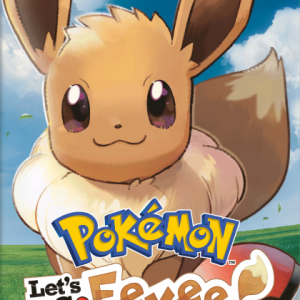 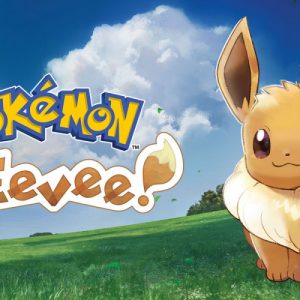