Mad Max delivers open world gameplay in a post-apocalyptic setting where cars are the key to survival. Gamers become Mad Max; a lone warrior who must fight to stay alive in The Wasteland; using vicious on-ground and vehicular combat against savage gangs of bandits. Following the theft of his iconic Interceptor; Max must align himself with a gifted; but peculiar mechanic named Chumbucket and others to build the ultimate war vehicle as he works to escape from the dangerous Wasteland. 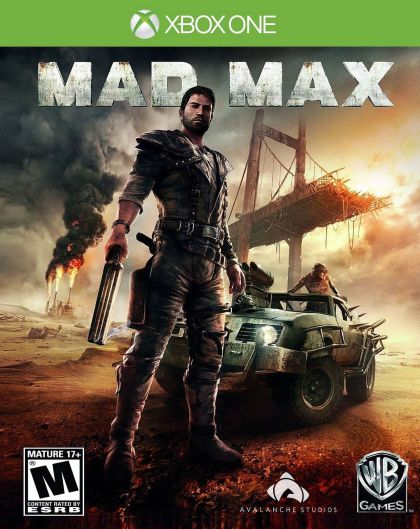