Luigi steps out from the shadow of his brother Mario and into the gloomy shadows of a very haunted house in this; his first-ever starring role. Armed with a flashlight and a customized vacuum cleaner Luigi must rid the mansion of Boos and ghouls–and find his missing brother to boot.

Waiting within Luigi’s Mansion is a breathtaking (and heart-stopping) adventure unlike anything you’ve ever seen on a console. From the brick-walled basement to the gloomy grounds Luigi’s Mansion is packed with chills thrills and unending surprises.

As he carefully creeps about the mansion Luigi will have to find the keys that open the many locked doors. There are plenty of coins cash and gold bars to be vacuumed up too. Some money is out in the open but most is concealed. Luigi will have to use his vacuum to make withdrawals from vases bookcases drawers and more.

Luigi’s Mansion boasts everything that makes a video game great — irresistible gameplay top-notch presentation and first-rate production. A frighteningly fun time will be had by all who enter Luigi’s Mansion! 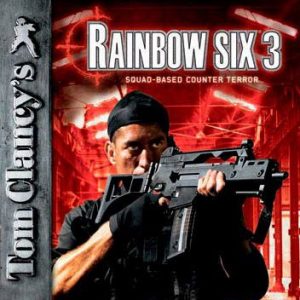 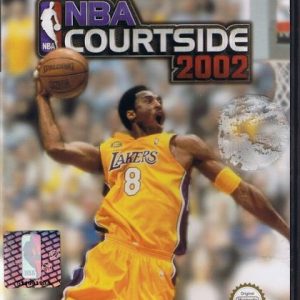 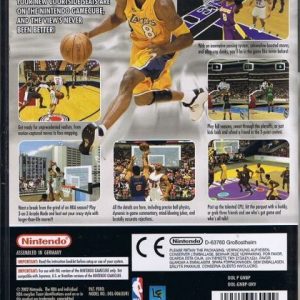