Transform the ordinary into the extraordinary and experience the ultimate LEGO building experience in the all new The LEGO(r) Movie Videogame. Step into the world of Emmet; an ordinary; rules-following; perfectly average citizen who is mistakenly identified as the most extraordinary person and the key to saving the world. Players guide him as he is drafted into a fellowship of strangers on an epic quest to stop an evil tyrant a journey for which Emmet is hopelessly and hilariously underprepared. 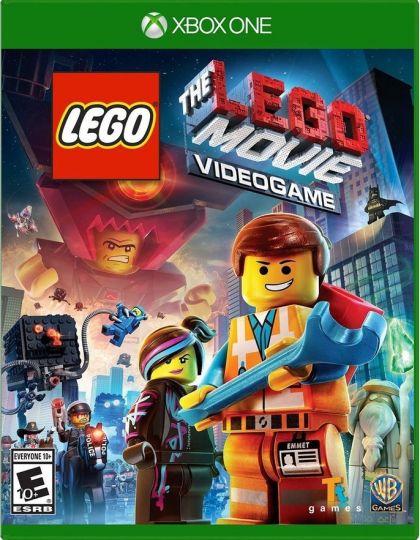