LEGO Harry Potter: Years 1-4 will give gamers the chance to experience the magic and adventure of Harry Potter in a new and uniquely LEGO way. Playing as Harry Potter; Ron Weasley and Hermione Granger; as well as other favourite characters; gamers will have the opportunity to attend lessons; cast spells; mix potions; fly on broomsticks and complete tasks to earn house points. Throughout the game; players will also have the freedom to explore iconic settings from the wizarding world including Hogwarts castle; Diagon Alley; the Forbidden Forest and the village of Hogsmeade! 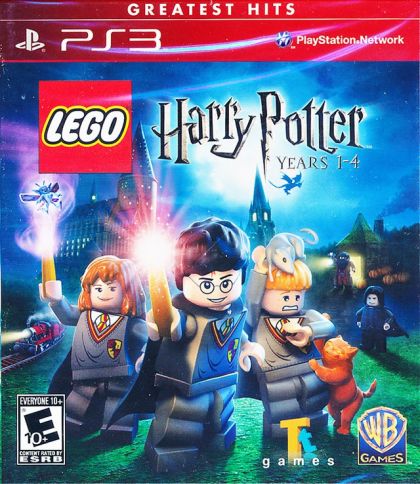