In LEGO Ninjago: The Videogame; gamers must recover powerful Ninja weapons and overcome challenges featuring dragons; larger-than-life battles and an exciting story line that includes cameos by fan favourites from LEGO Battles. Packed with action and fun the game allows players to build and customize their own army of Spinjitzu heroes or Skulkin villains as they deploy armies on missions to defeat the enemy. 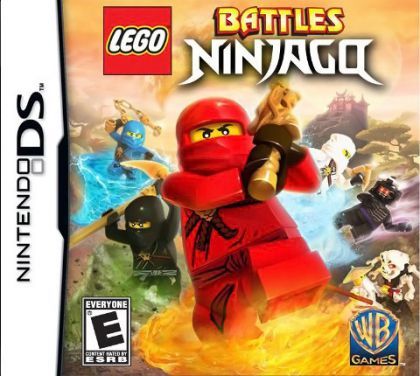