Sealed away inside Pandora’s Box are the greatest creatures of myth and lore locked away by ancient forces to preserve humanity. There they have spent eons waiting to be freed in order to rule the world once more.When a thief named Deckard is hired to steal an ancient artefact he unwittingly triggers a war between man and myth. Now he is the only one capable of preventing the destruction of civilization.

Giant griffons rule the skies and werewolves tear at the flesh of the innocent as cities are held under siege by creatures we’d dismissed as the imaginings of our ancestors.

As the only person able to seal Pandora’s Box and return the beasts to their prison Deckard must work with a shadowy secret paramilitary society to save our civilization before it’s torn apart by tooth and claw. 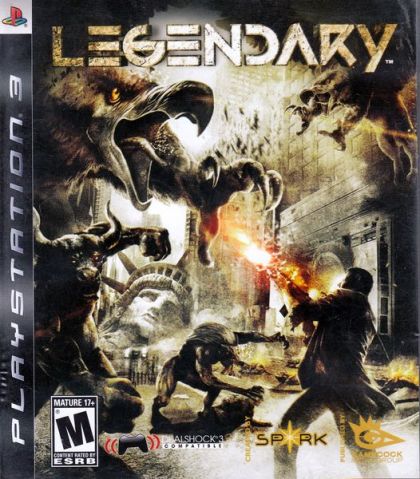