The Second War of Heroes had addressed all countries and races of Bersia into battlefields of no returns and been fatally ended with the death of Amaruak. It gave a temporary peace to the continent; however the root of disaster; the Ancient Heart; was yet lying in a coil waiting for its new destiny as sealed. 50 years later finally this glassy peace has been broken. A human town in Hironeiden nearby the sacred place bordered on Hexter of Orcs and Dark elves has been annihilated by the reformed Dark Legion. The joint armies of Hironeiden and Eclessia immediately sallied to Hexter to protect the sacred place and that became the only outpost of a new war€¦ 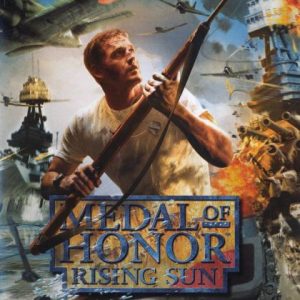 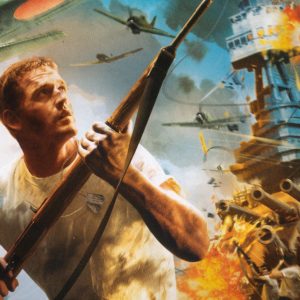 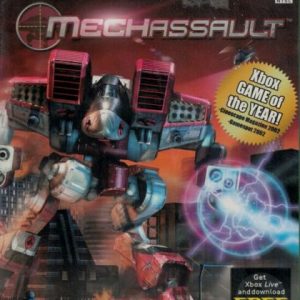 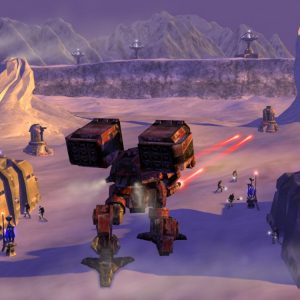 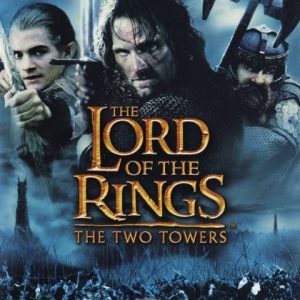 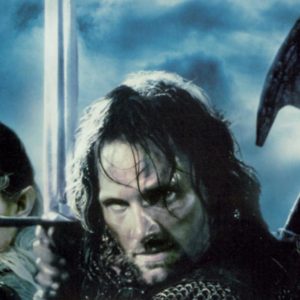 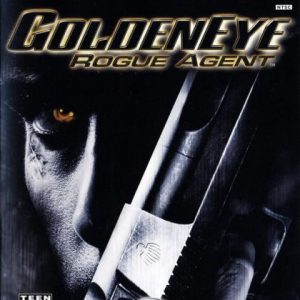 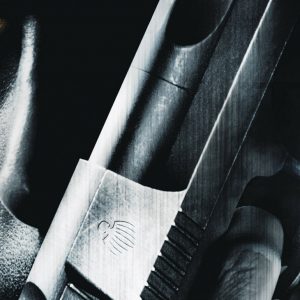 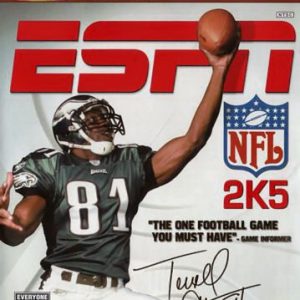 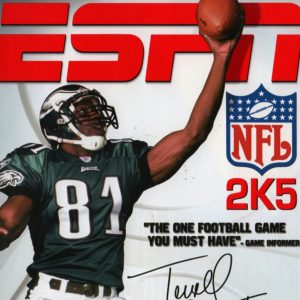 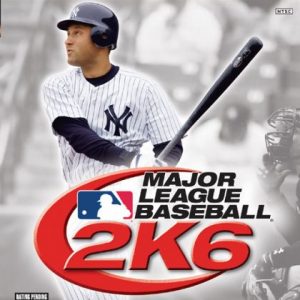 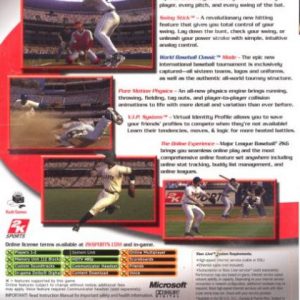