War has broken out on the borders of Russia; and the fate of the world hangs in the balance. That’s when the call goes out for the Ghosts – an elite handful of specially trained U.S. Army Green Berets armed with the latest technology and trained to use the deadliest weapons. Their mission: Spearhead the way for a NATO peacekeeping force and keep the lid on the conflict before it mushrooms…literally. 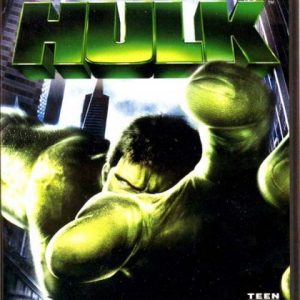 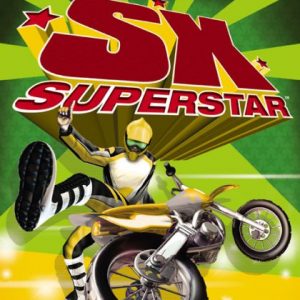 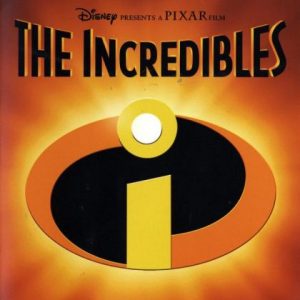