With real time; on-the-go vehicle damage repair; acceleration faster than any previous Ford game and alternative routes. Off Road brings a plethora of new and exclusive features to test players driving prowess at high speed. The racing has never been this exhilarating! 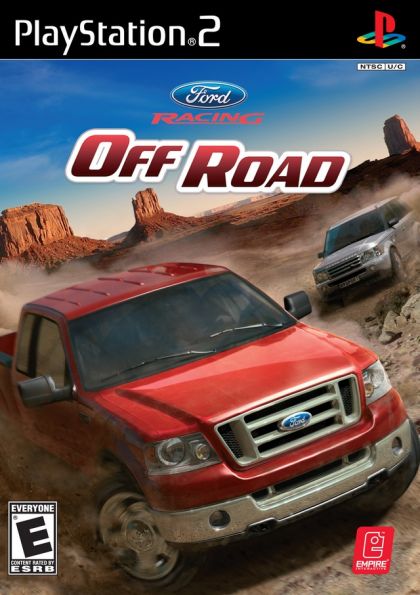