Dragon Ball Xenoverse will bring all the frenzied battles between Goku and his most fierce enemies; such as Vegeta; Frieza; Cell and much more with new gameplay design!

Dragon Ball Xenoverse will take the beloved universe from series’ creator Akira Toriyama by storm and break tradition with a new world setup a mysterious city and other amazing features to be announced in the future! 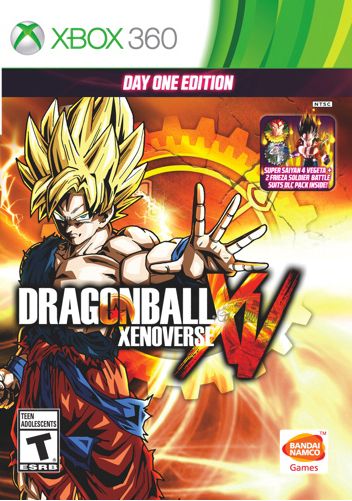