DJ Hero 2 will transform living rooms into nightclubs letting budding beat chemists; singing sensations and all of their friends fire up two turntables and a microphone to experience their favorite music together as they’ve never heard it before. The follow-up to the award-winning; #1 new videogame IP of 2009; DJ Hero 2 delivers the ultimate way for gamers to come together with a host of new multiplayer modes that pit DJ against DJ in unique Battle Mixes; invite vocalists into the spotlight with scoring based on pitch and range detection and bring the party to life with jump-in/jump-out Party Play gameplay. Featuring the biggest dance; pop and hip-hop hits by the hottest artists everyone knows and loves remixed by world-class DJ’s in an all-new way; the game’s soundtrack delivers over 70 unique mashups only available in DJ Hero 2. Further immersing players into the music; the game offers a heightened level of creative input and allows everyone to add their own touch; directly impacting the beats they’re spinning with Freestyle scratching; cross-fading and sampling performed at set points in the mix. 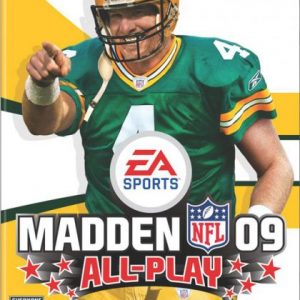