From Bungie; the creators of Halo(r); and Activision; the publisher of Call of Duty(r); comes Destiny the next evolution in interactive entertainment and an epic adventure unlike anything players have experienced.

In Destiny you are a Guardian of the last city on Earth able to wield incredible power. Explore the ancient ruins of our solar system from the red dunes of Mars to the lush jungles of Venus. Defeat Earth’s enemies. Discover all that we have lost. Become legend. 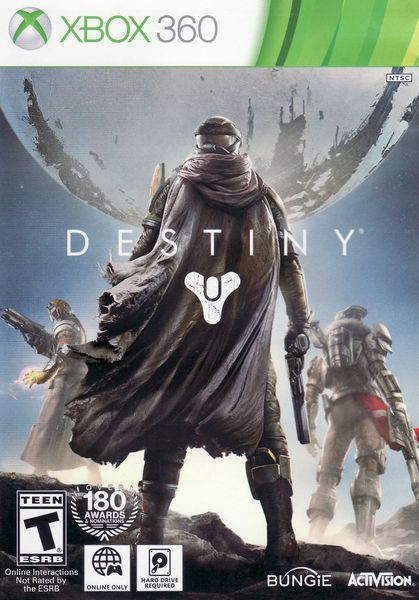