DEAD OR ALIVE 5 Last Round will take to the ring to deliver the signature DOA fighting style; wrapped up in the most graphically impressive version of a DEAD OR ALIVE game ever seen. The combatants in DEAD OR ALIVE 5 Last Round will present an unparalleled level of life-like detail; and smooth striking animations that will firmly place every fighter in the heat of the moment. The game’s dynamic interactive stages once again boast a range of visually striking locations from around the world; while offering even more destruction deadly new danger zones and a higher level of strategic choices for players to utilize in the quest for victory. 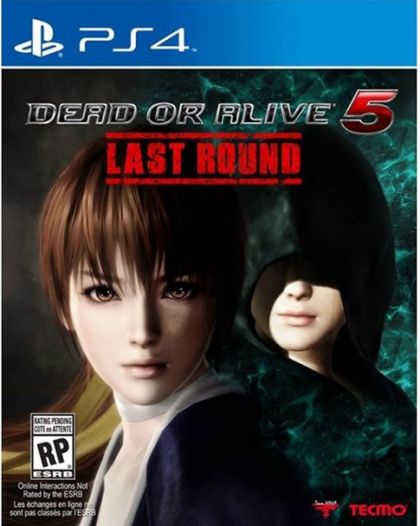