Pushing the boundaries of what fans have come to expect from the record-setting entertainment franchise; Call of Duty: Black Ops II propels players into a near future; 21st Century Cold War where technology and weapons have converged to create a new generation of warfare. 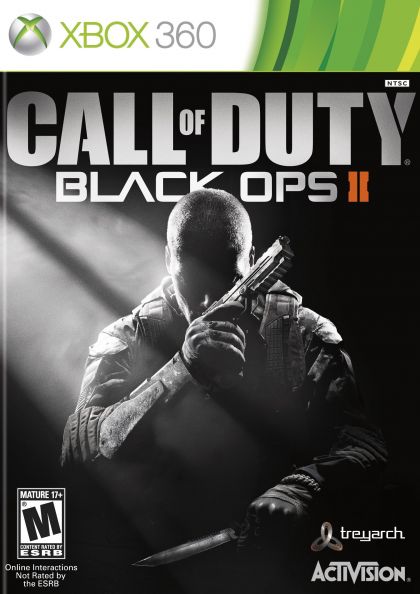