The follow-up to the #1 next-generation game; Call of Duty 3 delivers the intensity of being closer than ever to the fury of combat during the Normandy Breakout; the historic campaign that made the liberation of Paris possible and brought the Allies a step closer to Berlin. Through a seamless narrative that delivers the rush of unrelenting battle and breathtaking action; players assume the roles of four ordinary Allied soldiers—American; British; Canadian and Polish—and are thrust onto an authentic; living battlefield for an unprecedented variety of combat; with advanced high-definition graphics; detailed character animations and explosive on-screen action delivering the most immersive and cinematically intense war experience ever. 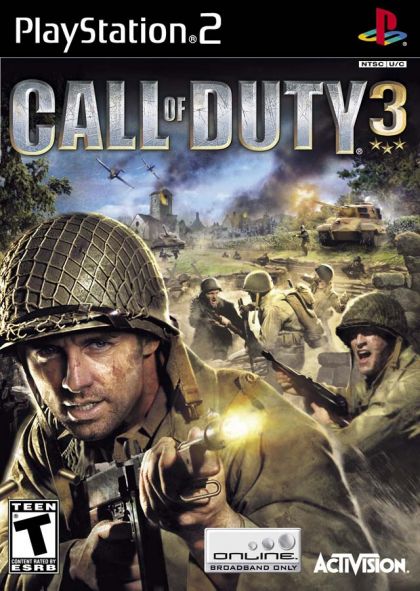