In Call of Duty 2: Big Red One; players experience the adrenaline rush and harsh realities of war as never before; get to know squadmates and fight alongside them through an epic story during the most harrowing moments of WWII. As a part of America’s most decorated and heroic fighting unit; The Big Red One; players work together with their squad to accomplish a variety of land; see and air combat missions spanning North Africa Italy and Nazi-occupied Western Europe. 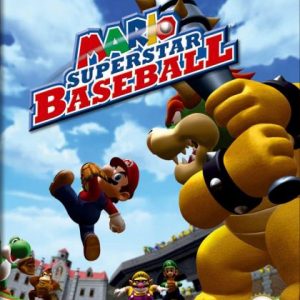 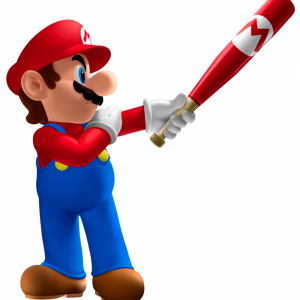 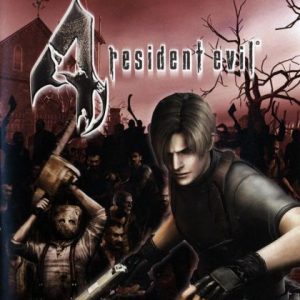 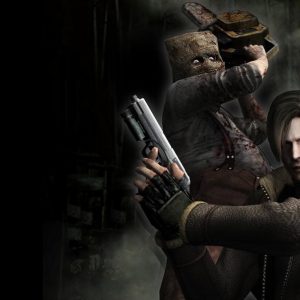