It is up to you; playing as resistance fighter Riley Vaughan; to save the earth from impending doom. Armed with an imaging unit that has been implanted to replace his left eye; as well as a powerful arsenal of weapons; Vaughan must complete tasks; collect items and destroy the enemy in order to carry out his missions and uncover the secrets behind the alien invasion. C-12: Final Resistance will allow players to explore dynamic; darkly detailed environments that include more than 35 different missions and objectives. 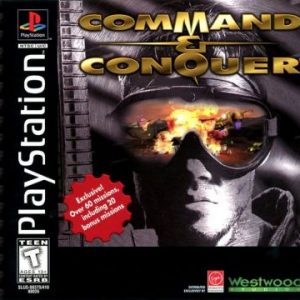 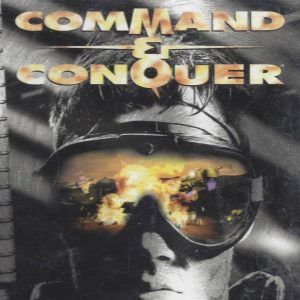 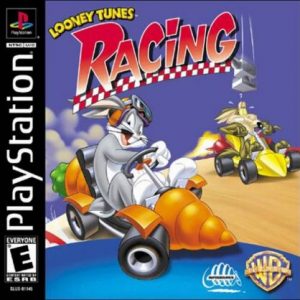 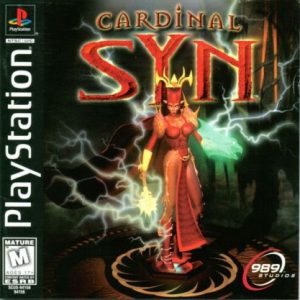 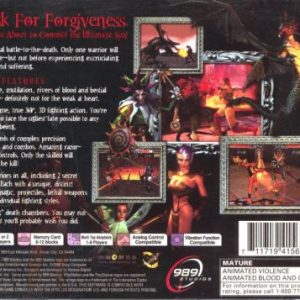 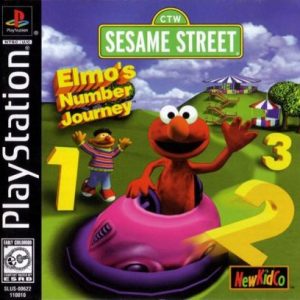 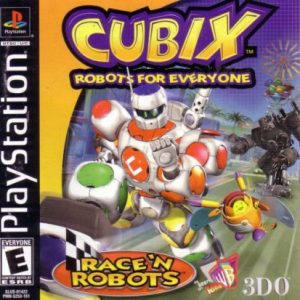 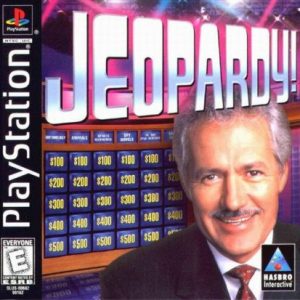 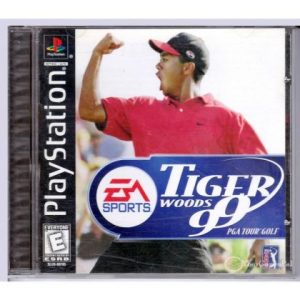 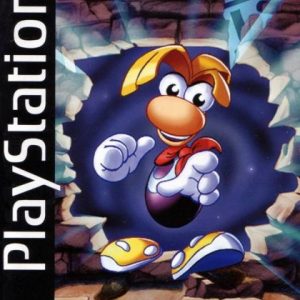 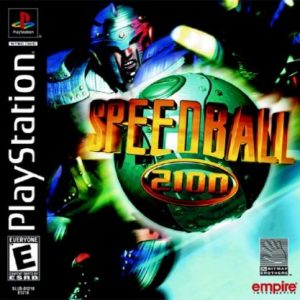