Embark on an epic action-adventure to save the Kingdom of Avantia from ruin. Overcome the dark magic that has corrupted the noble Beasts of the realm. Battle in the mythical world; tackling challenges through stunning landscapes and a plethora of side missions and objectives. Unlock new abilities and upgrades to successfully combat varied opponents. Based on the best-selling fantasy novels; Beast Quest comes to console for the first time ever; with a rich; progressive storyline; vibrant settings and an excess of compelling challenges. 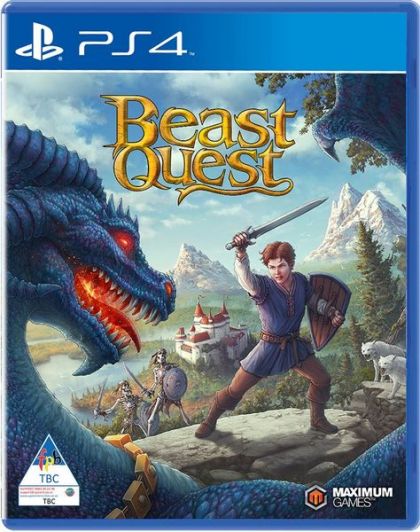