Battlefield 4 is a genre-defining action blockbuster made from moments that blur the line between game and glory – moments found only in Battlefield. With dynamic destructible environments; epic vehicular combat; and the chaos of all-out war Battlefield 4 gives you the freedom to do more and be more for an unrivaled entertainment experience. 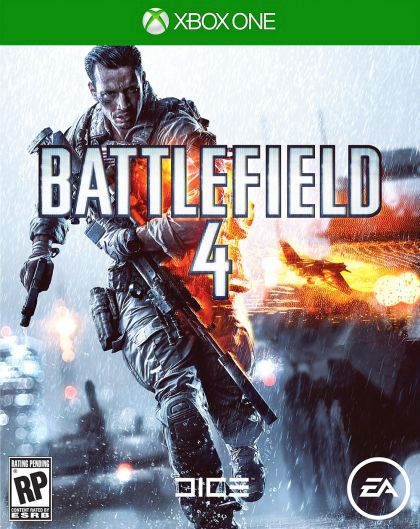