In Batman: Arkham Asylum; developed by Rocksteady Studios; the player assumes the role of Batman as he delivers The Joker to Arkham Asylum. There; the imprisoned super-villains have set a trap and an immersive combat gaming experience unfolds. With an original script penned by Emmy Award-winning Batman writer Paul Dini; the game brings the universe of DC Comics’ detective to life with stunning graphics. 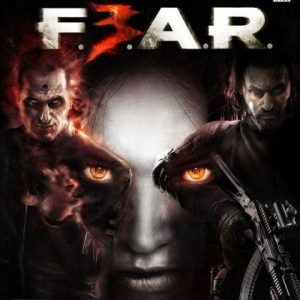 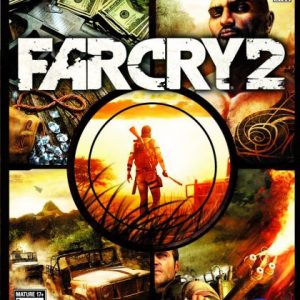 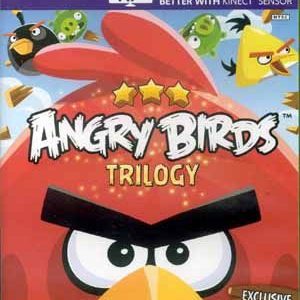