Bakugan tells the story of Dan and his friends as they battle their Bakugan Brawlers to save the planet of Vestroia and; ultimately; Earth from destruction. The series airs on Cartoon Network in the United States and internationally; and on TELETOON in Canada. The toy line; developed by Spin Master Ltd.; brings action to the popular genre of collectible trading card games with marble-like Bakugan spheres that transform into ‘battle brawling’ action figures when rolled onto special game cards. 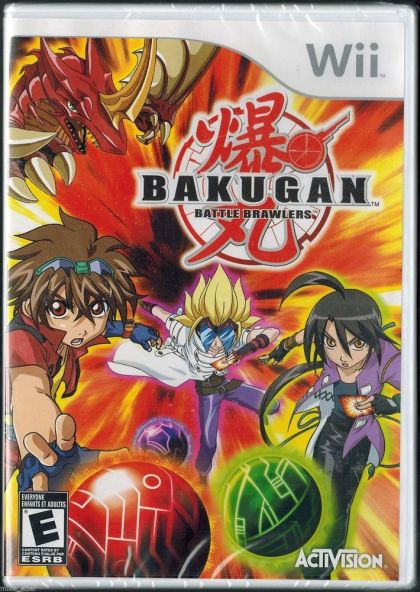