Build a new home for humanity in Aven Colony.

Discover Aven Prime-an alien planet of deserts tundras and jungles light years from earth. Aven Colony puts you in charge of humanity’s first extrasolar settlement where you build and expand your small colonies into massive sprawling cities while dealing with the challenges faced when settling on a new world.

Build your colony’s infrastructure look after the well-being of your citizens manage your resources and guide your colony to prosperity against the backdrop of the harsh and often dangerous realities of the exotic world of Aven Prime. 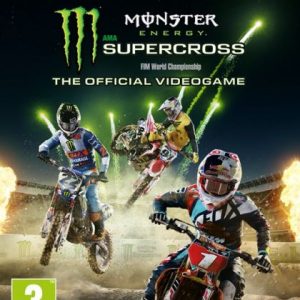